Click on an expert's picture to view the bio.

First, click on THE ISSUE, where the experts present a common ground of facts.

Create your own topic and add a comment. You can also reply to another citizen's or expert's comment by hitting the reply button.

Unified needs a new office space that is flexible and affordable. They have recently cut the budget for the project and we need a space that can get the maximum value for their money. The space should also be recognizable and be designed to help employee work harder.

What is the size of the workplace and its furniture?MORE

The workspace needs to be 60,000 sq ft. and since the company is the downsizing to 100 employees, they will require around 600 sq ft per individual. The low budget means that furniture quality will be cheaper and so the company has asked for simple furniture that will last. 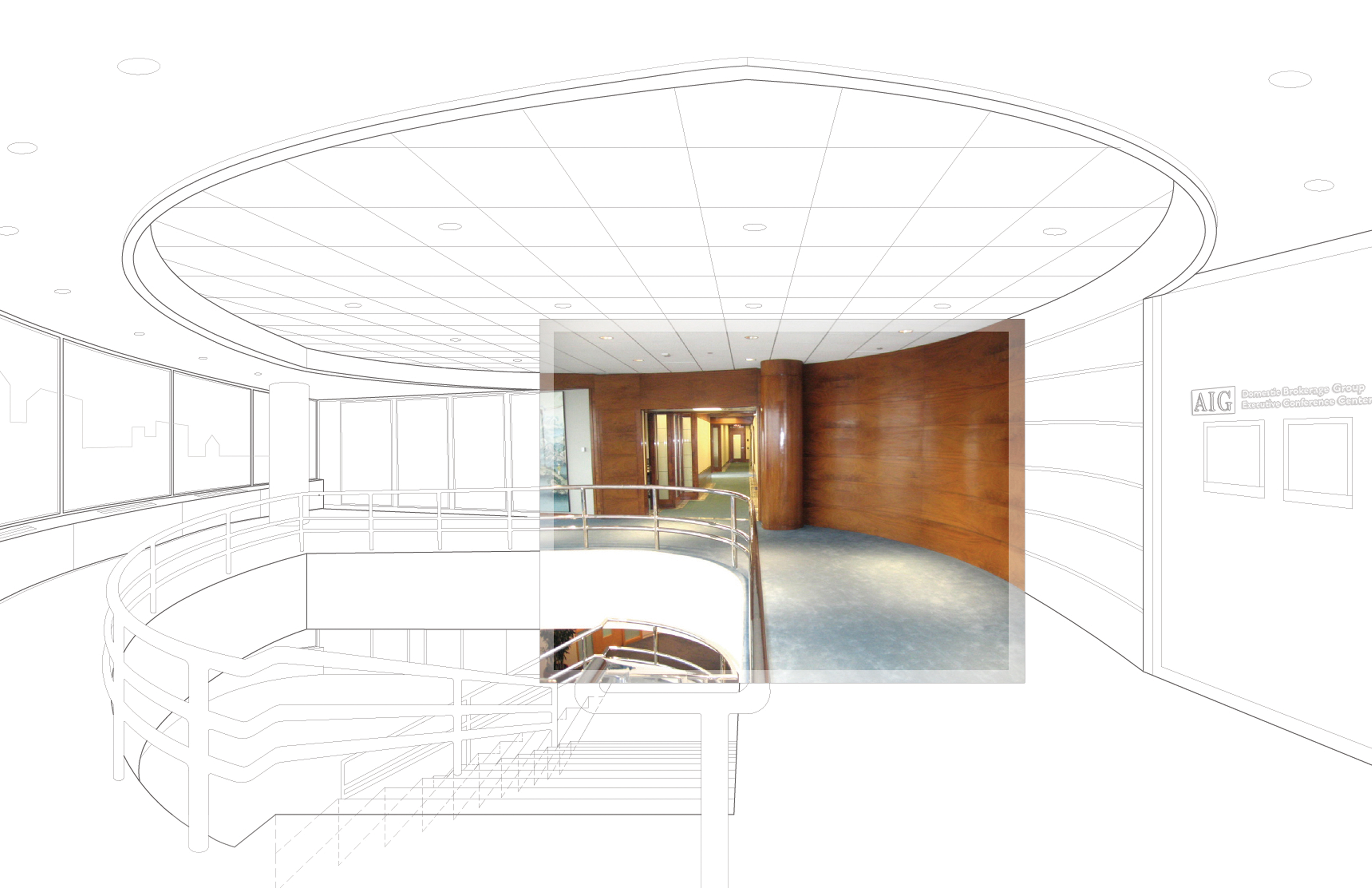 Unified has asked that we be flexible and use a mixed use of space. Our guidelines recommend for a company that size that the ideal mix would be 20% conference rooms, 10% common area and 70% individual cubicles and officer space.

Unified wants an office that will be easily distinguishable and help improve employee morale. We should heavily incorporate the companies colors (blue, green, and orange) on the wall paper and also use the companies logo heavily around the office. We can also bring in a Fung Shui expert to help with the furniture placement and harmonize the environment improving worker morale. 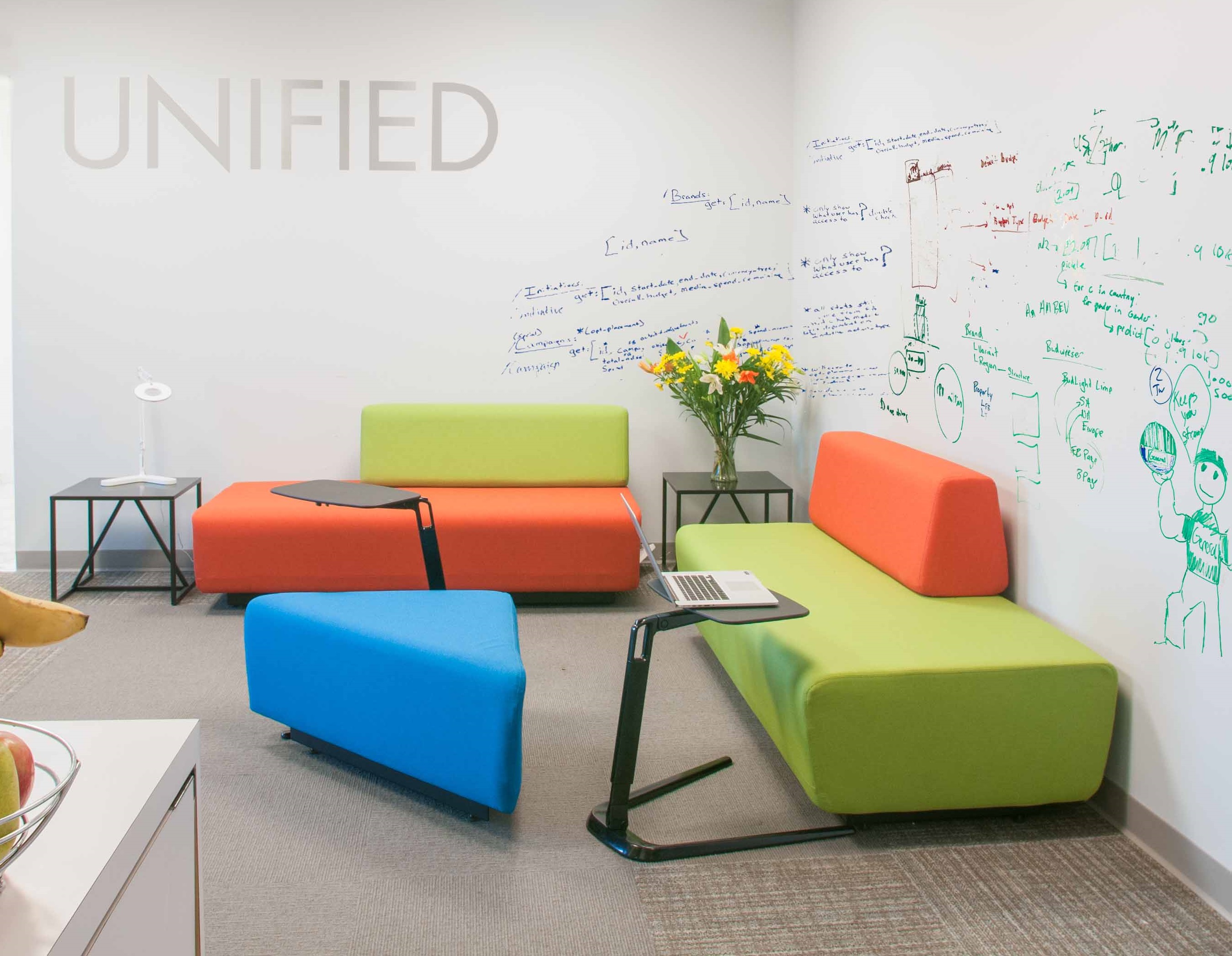 New York School of Interior Design prepares its students to lead the profession by providing a deep and broad education to aspiring interior designers and working professionals, drawing upon expert faculty, current tools and technology, and close industry relationships.

JGArchitects is an ISO 9001:2008 accredited full-service architectural firm with extensive experience in architectural interiors. Founded in 1998, the practice is a collaboration of architects and interior designers able to undertake the most creatively, technically and time-demanding projects, while at the same time, the firm’s size guarantees that a Principal will serve as Project Manager for every project. The work of the practice is characterized by concept-driven design appropriate to each individual client, attention to detail and a service-oriented approach.

Computer-aided design specialist and architect, Todd Class joined JGArchitects as a Principal at its founding as a collaborative practice of leading specialists. Todd Class has a comprehensive knowledge of a wide range of software packages, operating systems, networking systems; CAD, CAFM animation and rendering; business and graphics applications; and the Internet. In addition, he is a Certified AutoCAD Training Specialist. A graduate of New York Institute of Technology, Todd Class was the computer graphics coordinator for Skidmore, Owings & Merrill and subsequently, developer of computer usage for the Metropolitan Museum Egyptian Art Department. Currently, in addition to his responsibilities at JGArchitects, Todd Class is Director of Academic Computing at New York School of Interior Design and Chair of The Computer Technology in Interior Design Subcommittee, of the Interior Design on Educators Council.

Joseph Goldstein founded JGArchitects in 1998 as a collaborative practice of leading specialists with expertise in architectural interiors. Prior to forming JGArchitects, he was an associate in the partnership group of Skidmore, Owings & Merrill, where over a ten year period, he worked as project architect on office interior projects including corporate headquarters for Salomon Brothers, Chemical Bank in New York City, and UBS Warburg in Stamford, CT.
His work as principal of JGArchitects also includes headquarters projects including for such companies as Epsilon, Nippon Telephone & Telegraph America, and Siemens North America; as well as other projects for Fortune 100 international corporations such as Goldman Sachs, AIG, Black Rock and Spear, Leeds & Kellogg.

Additionally, Joseph Goldstein has led JGArchitects in other types of interiors projects for foreign governments such as Barbados Permanent Mission and Consulate General in New York City; and the Permanent Mission of Trinidad and Tobago; fitness clubs such as Aspen Fitness Club in the Takashimaya Building in NYC; and art galleries such as Cuban Art Space in Chelsea.

A licensed architect in four States with over twenty-five years of experience, Joseph Goldstein attended Paul Mellon Centre for the Study of British Art, and graduated from Yale University and Cooper Union School of Architecture. He has been teaching design studios at the New York School of Interior Design since 2005; has served as guest architectural critic at Pratt Institute, Parsons, The New York School of Interior Design, New York University, City College of New York, and New Jersey Institute of Technology; and is Board Secretary of the Congress of International Modern Architects [CIMA]

Joining JGArchitects in 2007, Design Director Peter Lung has substantial Interiors and space planning background in both the Unites States and abroad including a recent project for the Embassy of France in New York City. His work has involved programming, leading focus groups, developing mission statements, planning and selection of fabrics, finishes and furniture; for such firms as Owen & Mandolfo; GHK and Neville Lewis Associates. Peter Lung’s work has been published in Interiors, Interior Design, Interior Lighting, New York Time Magazine, Corporate Interiors No. 5, and AIA Guide to New York City, 3rd Edition.

Joining JGArchitects in 2002, Magali Regis with her twenty-five year career as an architect, has gained a comprehensive knowledge of all phases of project development from conceptual design to project occupancy; as well as organizational and planning expertise with a strong understanding of the needs, goals and working relationships between client, consultants, contractors and architect. During associations with Kohn Pederson Fox Interior Architects and Beyer Binder Belle, this has included defining program with clients and user groups, presentations of design proposals, budget and schedule control, creating clear comprehensive contract documents using Autocad, coordinating with consultants, managing the bidding process and construction administration. 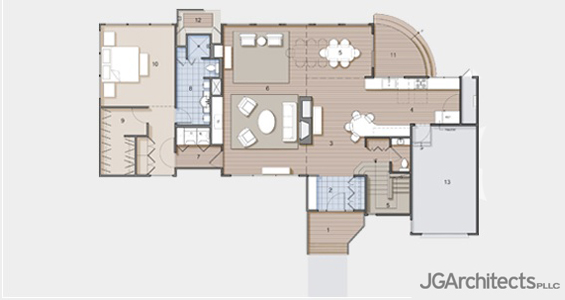 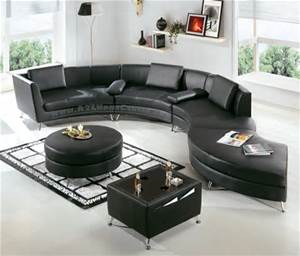 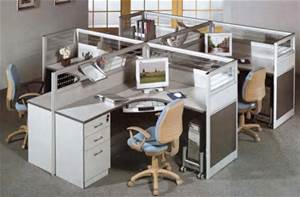 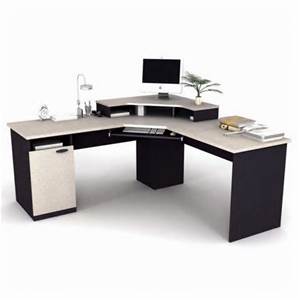 The proposal above is flexible and simple. It will maximize the benefit to employees and the size for a minimum cost. It is an efficient and beautiful space that uniquely says "Unified". We hope you will be pleased. 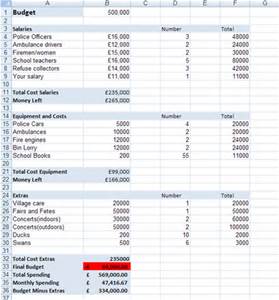 Should we create a really ornate lobby or just go for the simple look?

Deborah Devedjian
Founder & Chief Citizens' Officer
Should we create a very ornate lobby or just go for a simple but elegant look?

I love office space with yellow walls, because it makes me real happy. Can we do it?

Deborah Devedjian
Founder & Chief Citizens' Officer
I love office space with yellow walls, because it makes me real happy. Can we do it?
← The Solution Vote →