In a town like Cumberland where there isn't much to do for fun without spending a lot of money, majority of people turn to drugs for their free time. The youth learn early on that drugs are a go to from seeing their parents do it; they grow up thinking that doing drugs is the norm when there's nothing else to do.

Drugs do not discriminate MORE 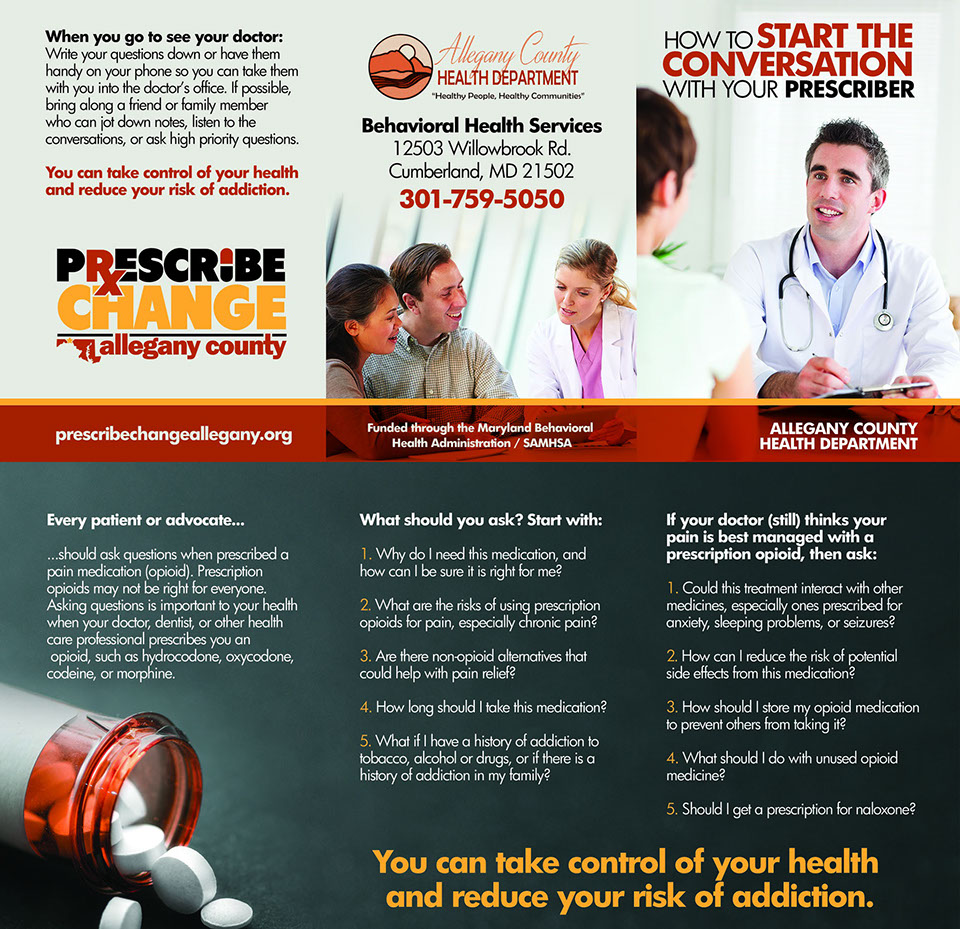 Drugs don’t care where you’re from, who your parents are, how much money you have, or what class you’re from. Once you’re addicted to that drug it owns you. Addiction can hit anyone and take over their life. Even the people who aren’t addicted to drugs, it still affects them. Everyone has a mother or a father, and to a parent watching their children be torn down by drugs is heart breaking.

An addiction center in Waldorf, MD

Rise together, the future is in the youth

Drug use in high school

Drug use in high school

the future is in the youth

Shantell Jones is a local to the Cumberland area so she see's first hand the effects on the community. She's taking steps to better the community and make it a safer and more enjoyable place for the youth. Growing up in Hagerstown then moving to Cumberland she seen addiction in the act.

I am a sociology professor at Allegany College of Maryland, which is located in Cumberland, MD. I also work as the Faculty Director of the Service Learning and Civic Engagement (SLCE) Center at the college. I have worked in a variety of professions in my past that focuses on helping the homeless. Most recently I was the director of a peace and justice organization in Pittsburgh.

I am a great supporter of the work of TheChisel.com because it helps raise up topics that students and community members can work on together, in a bi-partisan manner, to address.
The Solution →

Access to supportive environments and the many pathways to enhance recovery for both individuals and communities.

Equitable and affordable access to evidence-based treatment as indicated for the individual, not the masses

increased opportunities to meet the need for supportive, safe and accountable housing for those entering recovery and sustaining long-term recovery

the ultimate goal would be to stop the drug epidemic all together, but that seems a little unrealistic because there's always going to be people that don't want to get better unless it's on their own terms. but that doesn't mean we still shouldn't help; recovery is a long path, but no one should have to walk it alone. just the presence and understanding that you're here to help pushes people in the right direction.

now the patient is on the road to recovery, which means they're getting back to who they used to be before the drugs. getting back to normal means getting back into society and getting to work on yourself. the expectation would be that the patient is striving to get a job, maybe go back to school, take care of their family, or to make an example of themselves and show the world that drugs is something you can come back from.

in an area like this kids are very influential from their parents, so when a child sees their parents doing drugs it becomes the normal to them. as a recovering addict you should enforce and show that drugs are a huge downfall on someones like. explain to the child that drugs is not the path to go down, to apply yourself in an extracurricular instead of the street. 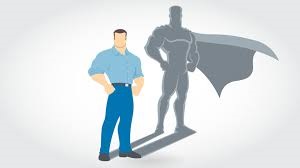 Shantell Jones
My story isn't just my story, my story also belongs to the kids in the drug-ridin home, the kids that have felt alone in more than a lonely way. I came from a broken home; my mother had me when she was fifteen and turned sixteen a few months later. My father was a drug dealer that ran drugs up and down the east coast and had my mom be the driver. I was around three when my mom was ready to settle down and start the family life but my dude wanted to focus on the drugs and the money. So after going through a custody battle I was granted to my mother and from that point on i never saw my father again; he went to New York to keep running his business. My mother never wanted me around the drug life, so moving to Cumberland was our answer. Growing up here i had no issues with other kids, got good grades, and never got involved in drugs. I was pretty naive about the aspect of Cumberland, it wasn't until college that i truly understood that there's an epidemic here. I personally feel so strong about my topic because Cumberland is a small city that's easy to pump drugs into, and that's the exact kind of thing my father took advantage of. People like him don't think about the families, the children, or anyone expect for themselves. I personally take partial blame for reasons on why Cumberland is like the way it is because it's people like my father that lack empathy and can't see past their own fortune. It isn't just the drugs that ruin a city, it's the effect on the community that make's it plummet. When a community starts spending all their money on drugs, they stop spending time with the children, they stop going out to community events, thus draining the entire community of life. In a small town like Cumberland there aren't many things to do that kids and young adults can do with their free time. When there aren't things to do, parents stop taking their kids out the house. In certain households, even though there's kids home that doesn't stop some parents from doing drugs in the children's parents. This exposure promotes the idea that when there's nothing to do in your free time, do drugs. This soon becomes a cycle; parents spend more of their money on drugs because there's nothing to do in town with their children, but because there's nothing to do the parents turn to drugs. When children grow up in this cycle drugs become a normal aspect in their lives. So when these kids get to middle and high school and get even more exposed and sometimes offered drugs, they're more likely going to accept because they've seen their parents do it their whole lives.
← The Solution Vote →