In the past it was so easy for someone to receive pain medication for an injury. Since doctors have stopped prescribing them people have become addicted and can no longer find the drug of their choice. Some of these individuals are resorting to heroin because it is easy to find on the streets and cheap. If there is an overdose there should be more resources available to them and appointments should be made prior to their discharge from the hospital. Wellness education should also be available to our middle and high school students for coping strategies and in depth drug education classes should be available.

The Opioid epidemic began in earnest in the 1990s when pharmaceutical corporations roundly assured the medical community of the safety of prescription Opioids as pain relievers. This was known as the "first wave".

The second wave of the Opioid epidemic started in 2010 with a concurrent rise in Heroin deaths as prescription painkiller deaths continued to climb. That year, 16,651 people died from drug-induced overdose; Heroin was involved in 3,036 deaths.

The third wave of the Opioid epidemic started only three years later with deaths involving highly potent synthetic Opioids (like Fentanyl and Carfentanil). In 2016, nearly a third of all drug overdose deaths and half of all Opioid deaths involved a synthetic Opioid, up 100% from the previous year. 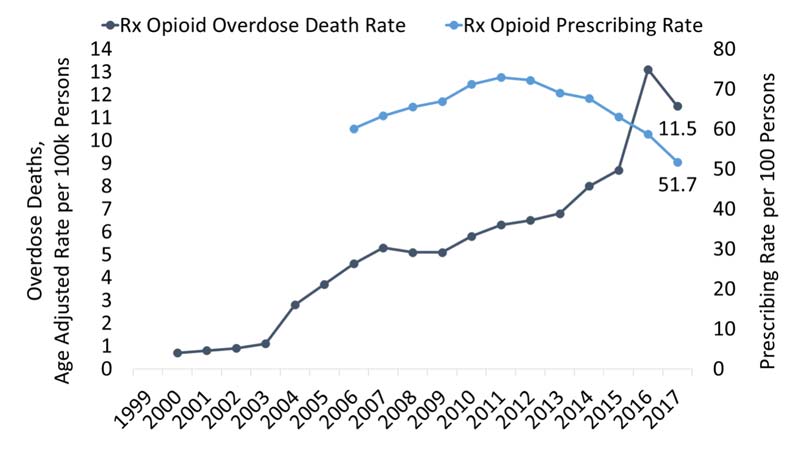 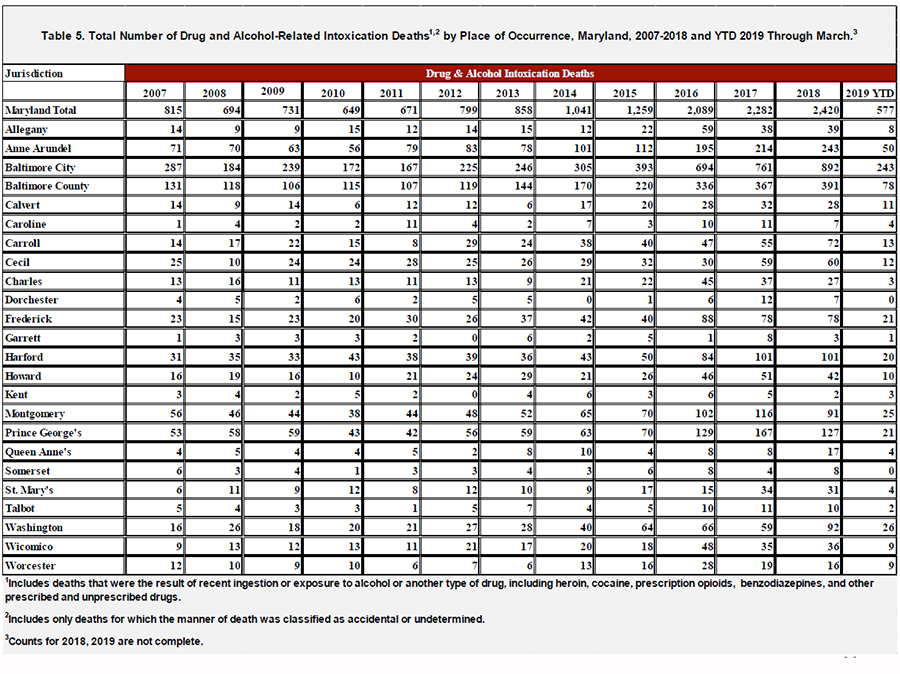 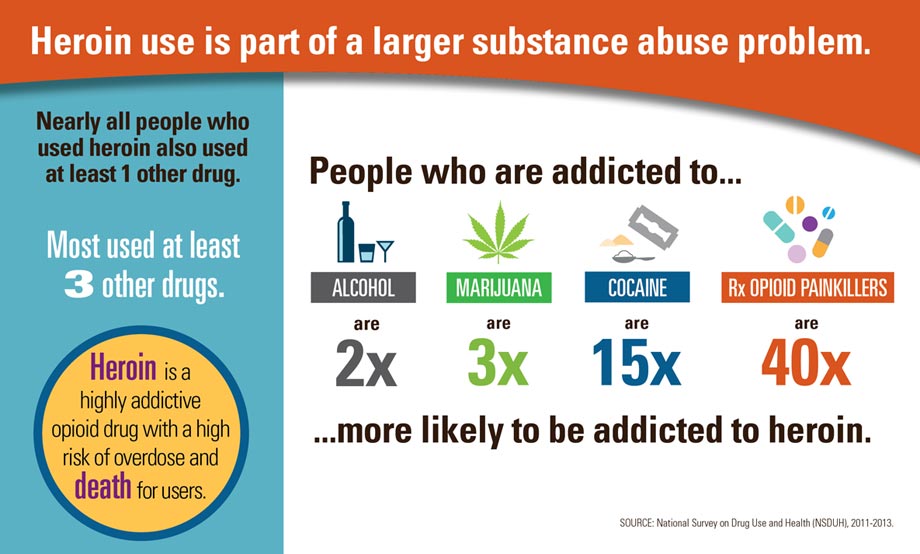 How the opioid started and stages it went through.

This site will provide people with state and local stats as well as information on how to get help.

The new 'Just say no to drugs'

A new insight on ways to bring awareness to our youth.

France had a big heroin epidemic in the 1980s and ’90s. Here’s how the country fixed it.

France had their own heroin epidemic which they were able to fix. This could be something that the U.S. could take similar action on.

Take Action to Make a Difference in Your Community Today

More ways to help out and end the stigma.

I am a student at Allegany College of Maryland and I am in the Human Service Program. I currently work in Mental Health and I have seen the struggles that people are facing with the heroin epidemic. The heroin epidemic has spiraled out of control over the past several years and I would like more resources for individuals and their families to have so they can live a life of sobriety.

I am a sociology professor at Allegany College of Maryland, which is located in Cumberland, MD. I also work as the Faculty Director of the Service Learning and Civic Engagement (SLCE) Center at the college. I have worked in a variety of professions in my past that focuses on helping the homeless. Most recently I was the director of a peace and justice organization in Pittsburgh.

I am a great supporter of the work of TheChisel.com because it helps raise up topics that students and community members can work on together, in a bi-partisan manner, to address.

Useful sites such as Prescribe Change Allegany County can provide information such as getting help, overdose information, what is an opioid, what is addiction, and State and Local stats.

Schools in other states are bringing more awareness to the drug epidemic. They are going beyond the typical "Just say no"

In Indiana kids are listening to people who have truly been affecting by this epidemic. The program is also bringing in professionals to break down the science of addiction to these students. It is important that our youth has this information.

Free Narcan training should be offered to students and teachers in middle and high schools throughout the community to implement an opioid overdose prevention program.

Mindfulness helps students and staff manage their stress more effectively and work through it more quickly. It can also improve cognitive performance as well as resilience to stress.

France's take on the Heroin Epidemic in the 80's and 90'sMORE

In 1995, France made it so any doctor could prescribe buprenorphine without any special licensing or training. Buprenorphine, a first-line treatment for opioid addiction, is a medication that reduces cravings for opioids without becoming addictive itself. Within four years, overdose deaths had declined by 79 percent. 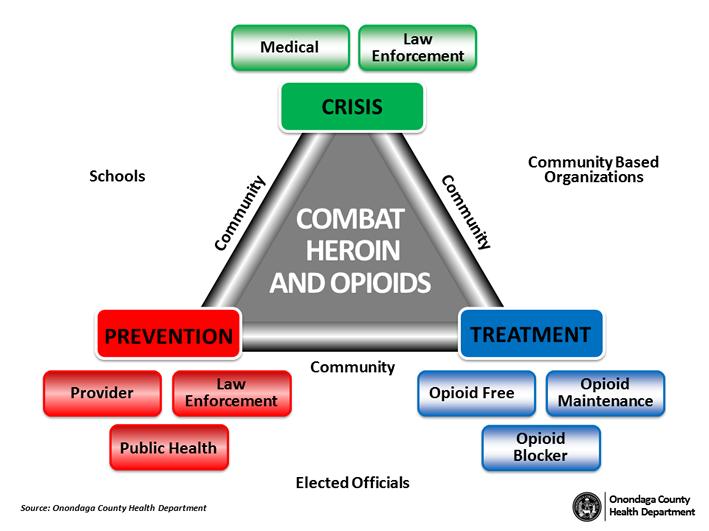 25 Benefits of practicing mindfulness in the classroomMORE

Mindfulness can have a positive impact, including:

With free narcan training in schools this will help students to reach out to professionals if they are experiencing this at home or if they know of a friend who is suffering from an addiction.

A projected $40,000 budget would be required for on site professionals in the schools to teach the classes and another $5,000 for required school texts and supplies.

Sondra Wine
With working in the mental health field I have come across many people who have struggled with the heroin epidemic. I work hard to help these individuals establish coping skills and provide support during their most stressful times.
← The Solution Vote →

The Proposal HEROIN EPIDEMIC IN CUMBERLAND, MD needs your vote by May 8, 2020.
Time remaining: 1 month

Thank you for voting on this proposal.
You may change your vote or engage in this proposal's conversation any time before May 8, 2020

Your vote will not be visible to the public.